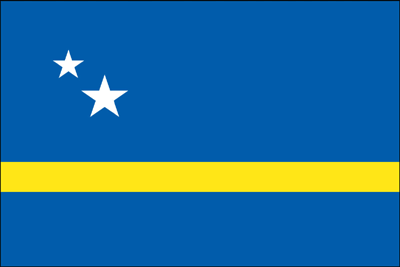 Life expectancy at birth in 2021 was 79.2 years - higher than the average for the Region of the Americas - representing an increase of 6 years over the 2000 figure.

The percentage of population with internet connection amounted to 68.1% in 2017.

In reference to the immunization strategy, it is highlighted that the immunization coverage against Measles was 68% in 2017, which means a reduction of 6 percentage points with respect to the 2016 coverage.

The prevalence of overweight and obesity in the same age group was 64.9% for 2017.

Status of the COVID-19 Pandemic

Figure 3. Cumulative COVID-19 deaths in the Region of the Americas, to 31 December 2022

Life expectancy at birth has continued to increase steadily, as has the percentage of the population over the age of 65. These indicators place Curacao among the oldest countries in the region. This change in the demographic profile will constitute a growing challenge for the health system, stimulating its reconfiguration.

Infant mortality remains stable at relatively low values; however, mortality in children under 5 years of age has increased in the last period.

During the pandemic, consultations related to mood disorders such as depression and anxiety as well as substance abuse increased. In this regard, PAHO provided technical assistance to strengthen this area.