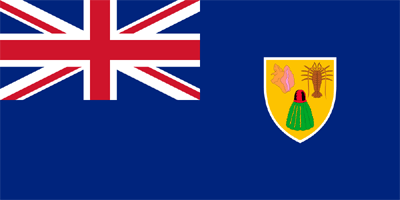 The Health in the Americas+ country and territory profiles are based on the interagency indicators available as of the dates referenced. The sources are referenced in this table. In some cases, the values of the indicators may differ from the most recent data available in the country.

Regarding the immunization strategy, measles vaccination coverage was 86% in 2021, a decrease of 13 percentage points over 2000.

The Turks and Caicos Islands maintains the gradual trend of population aging, with an average life expectancy at birth of more than 80 years.

Regarding the health system, the national health insurance program has received technical support from the Pan American Health Organization (PAHO) aimed at sustainable financing and evaluating a capitation system. The Vision 2030 Health Sector Plan includes a renewal of primary health care to reduce the use of high-cost hospital services and improve access to primary care.

In relation to the response to the COVID-19 pandemic, the importance of achieving universal immunization coverage is emphasized. Efforts have been made to strengthen epidemiological surveillance and detection strategies at the territory's entry points.

Under-five mortality has been drastically reduced, representing a critical achievement to maintain. There has been an increase in adolescent fertility, highlighting the importance of strengthening sexual and reproductive health programs.

Available data on HIV incidence also support the importance of promoting the use of barrier methods of contraception. PAHO's strategic fund has intervened to facilitate access to antiretrovirals in the Turks and Caicos Islands, and registration and importation systems for other drugs have been designed.

The promotion of mental health has also been highlighted as a priority, given that the situation of distress, anxiety, and suffering generated by the pandemic is compounded by the burden produced by emergencies or natural disasters, such as hurricanes. In the latter area, the territory has organized hospital preparedness activities and contingency plans in the field.